3 Reasons You Need to Replace Your Pipes 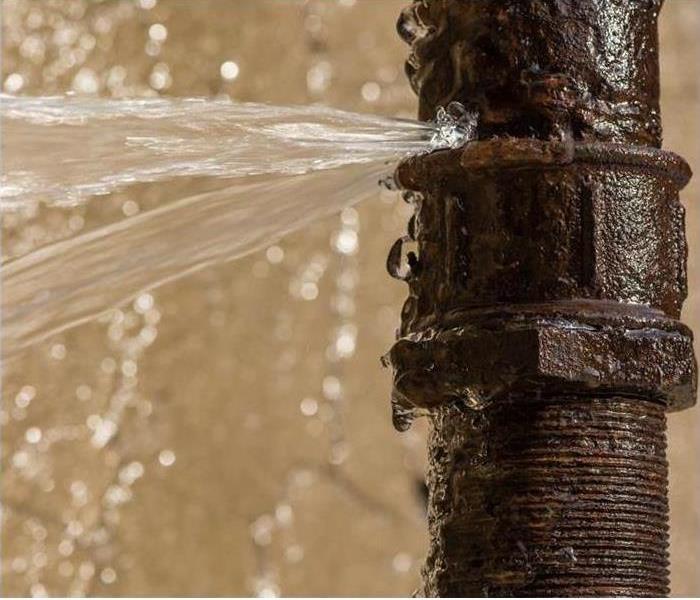 If you have a burst pipe, contact SERVPRO of Bartlett / Cordova to help stop further water damage in your home or business.

Reasons to Upgrade Your Plumbing System to Something New

While the plumbing system in your Bartlett, Tennessee, or Cordova, Tennessee, building is made to last, whether made from steel or polybutylene, it certainly won't last forever. It may cost some time and money, but it is a good idea to have these replaced occasionally. Here are a few reasons to upgrade to something new.

One apparent reason to have your pipes replaced is, they have gotten old. Even the most sturdy system will deteriorate over time. How long your system will last before you need to install new plumbing will depend on the materials used, so it is a good idea to keep this information in mind. Whatever the material, if it has been several decades since your pipes were installed, it's probably time to have them replaced.

Broken pipes can cause massive water damage, so you should have them replaced as quickly as possible. Pipes can break as the result of deterioration, freezing during cold weather, or even the growth of tree roots nearby. If your pipes are relatively new, you will likely not need to replace the whole system and focus only on the affected area.

3. They're Made from Polybutylene

If your plumbing system was installed between the 1970s and 1990s, they were possibly made with Polybutylene (PB) pipes. PB pipes were often used because they were easy to install and were relatively inexpensive. However, over time, it became apparent that they broke too quickly and could leach chemicals into the water. If you have PB pipes, replace them as soon as possible.

While you should try to replace your pipes before they cause any damage, accidents can happen. If you have suffered from water damage to your business, SERVPRO of Bartlett / Cordova can help. They can perform cleanup and repairs to restore your building quickly.